All healthy human tissues undergo a physiological process of cellular degeneration and repair that arises naturally from lipid peroxidation (LPO). LPO occurs when inhaled oxygen is converted into reactive oxygen species (ROS), including free radicals, which in turn oxidize the polyunsaturated fatty acids (PUFAs) that make up cell and mitochondrial membranes throughout the body. PUFAs, which are vital to healthy cellular function, are particularly susceptible to LPO due to their inherent instability. When in balance, LPO is a process that initiates, propagates and terminates in a timely fashion, playing an important role in the natural cycle of cellular degeneration and repair.

However, it is well-established that a wide range of serious degenerative diseases are precipitated when the LPO process is not terminated quickly enough, allowing free radicals to set off an uncontrolled chain reaction that degrades thousands upon thousands of vital PUFAs. The result is broad oxidative damage to phospholipid membranes and ultimately cellular degeneration. 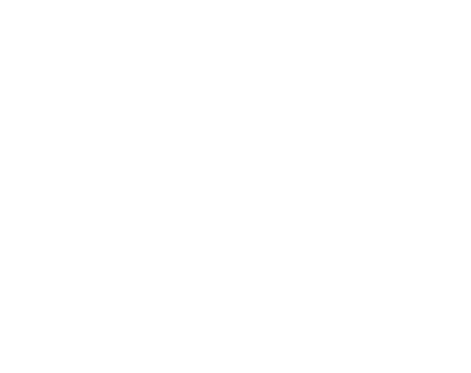 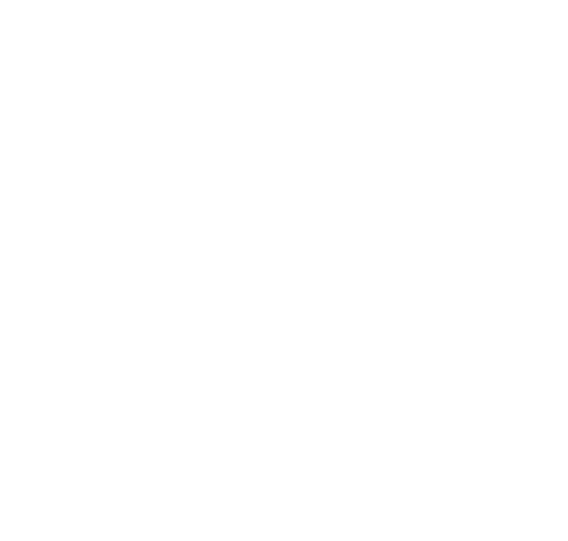 To combat the oxidative stress and cellular degeneration that arises from LPO, Retrotope has created a proprietary drug discovery platform technology that utilizes an elegant chemistry-based solution to create novel, disease-modifying drugs. These first-in-class new chemical entities (NCEs) are isotopically stabilized synthetic versions of PUFAs that become an integral part of all membranes throughout the body. By replacing inherently unstable natural PUFAs with these chemically stabilized versions, Retrotope is able to remove the fuel that drives uncontrolled, disease-causing LPO, without impacting the critical role that PUFAs play within the body.

We expect 2021 to be a potentially transformational year for Retrotope as we anticipate data from our Phase 2/3 trial in INAD, our pivotal Phase 2/3 study in FA and our Phase 2 trial in ALS by the end of 2021. 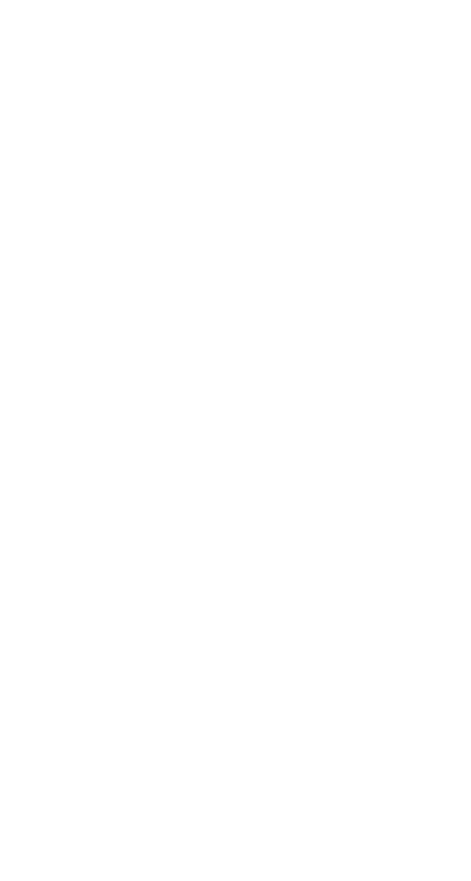 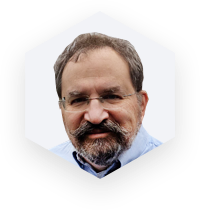 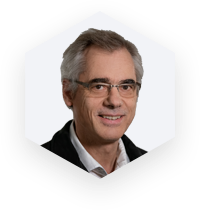 Dr. Van der Ploeg is an experienced biotechnology industry executive, scientist and entrepreneur with a track record of contributing both to the development of novel therapeutics, as well as successful M&A transactions. 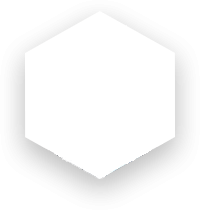 Dr. Vijg is professor and chair, department of genetics, as well as the Lola and Saul Kramer Chair in Molecular Genetics, at Albert Einstein College of Medicine. 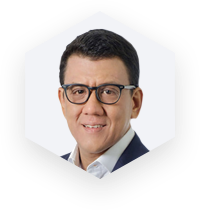 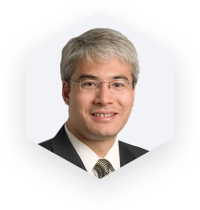 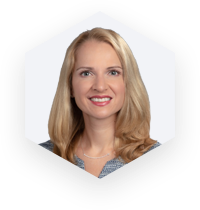 Dr. Lad is a clinician scientist and retinal ophthalmologist with the primary goal of developing novel strategies for early diagnosis and treatment of age-related macular degeneration (AMD). 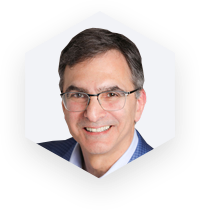 Dr. Heier is the co-president and medical director, director of the vitreoretinal service, and director of retina research at Ophthalmic Consultants of Boston (OCB), one of the largest multi-specialty ophthalmology practices in the United States.... 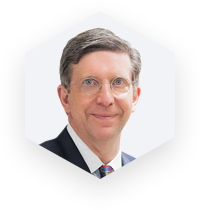 Dr. Csaky is a vitreoretinal disease specialist who current serves as the T. Boone Pickens director, managing director and chief medical officer at the Clinical Center of Innovation for AMD at the Retina Foundation of the Southwest. 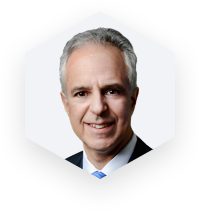 Dr. Regillo is chief of the retina service at Wills Eye Hospital. He received his medical degree from Harvard Medical School, completed his internship in internal medicine at Harvard’s Brigham and Women’s Hospital in Boston, and performed his... 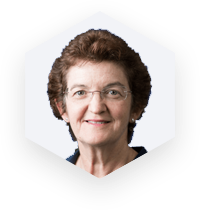 Dr. Guymer is one of the world’s leading experts on AMD and is well respected for her work on early prognostic markers, highlighted by being credited as one of the first individuals to define nascent geographic atrophy through OCT. 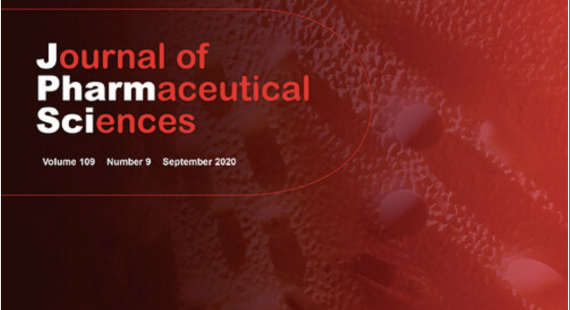 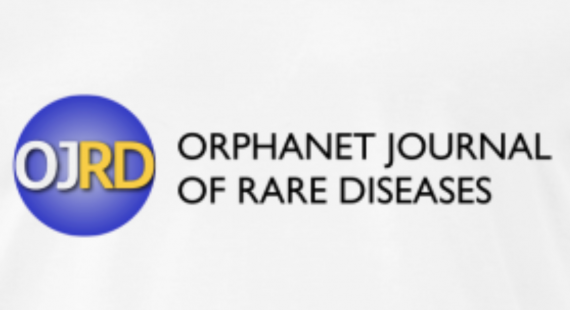 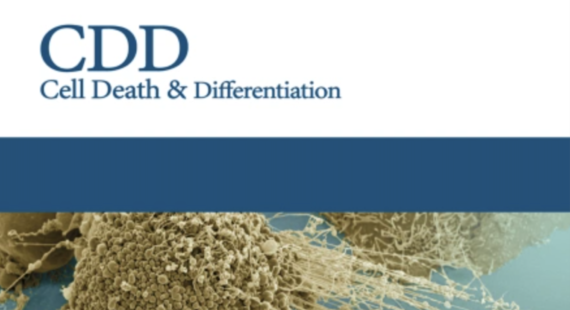